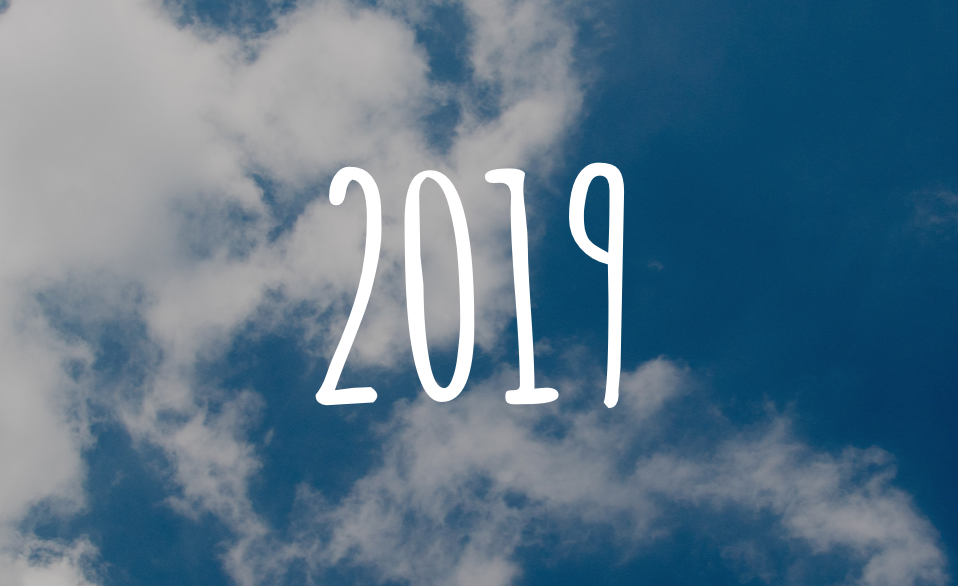 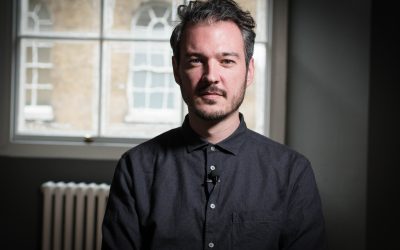 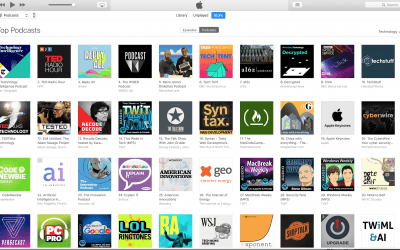 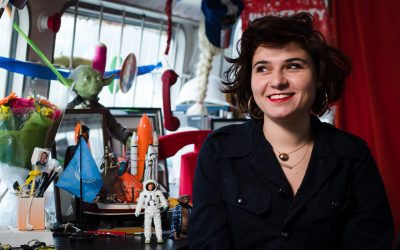 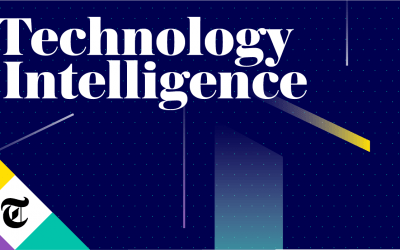 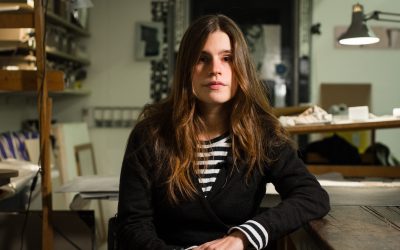 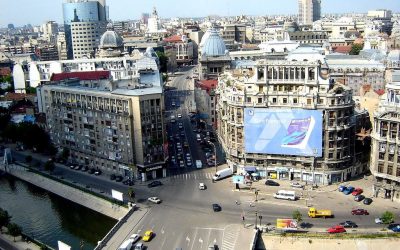 At the end of the month I'll be speaking at the Music And Communities Conference 4 in Bucharest, for Black Rhino alongside Orpheu de Jong, from Amsterdam's Red Light Radio. It will be my first time in Romania, so very much looking forward to it! Our fourth conference... 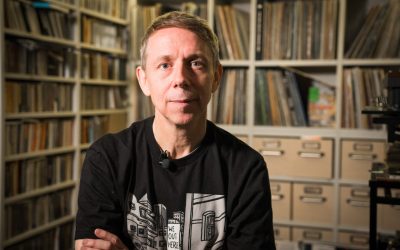 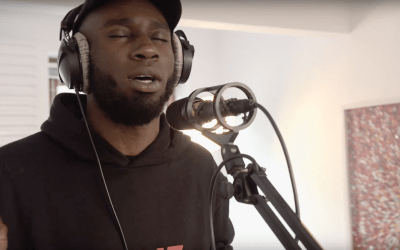 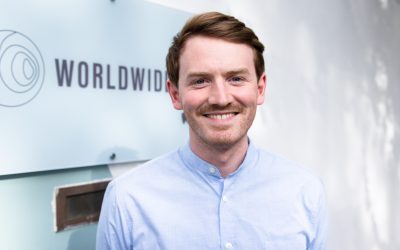 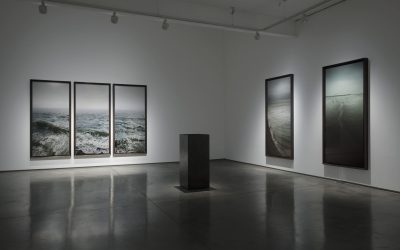