We’ve produced work for a bunch of great companies. 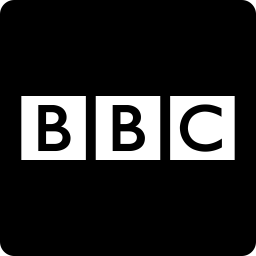 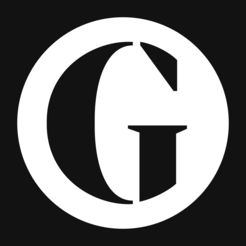 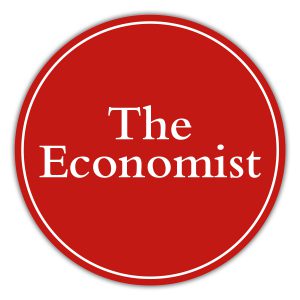 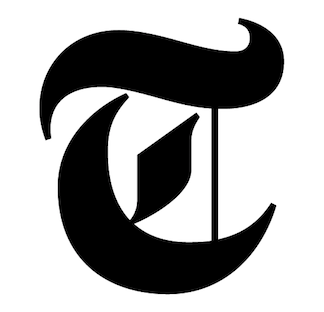 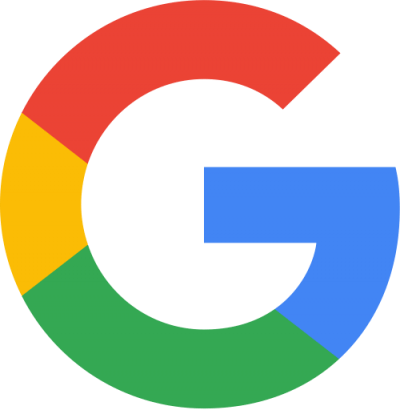 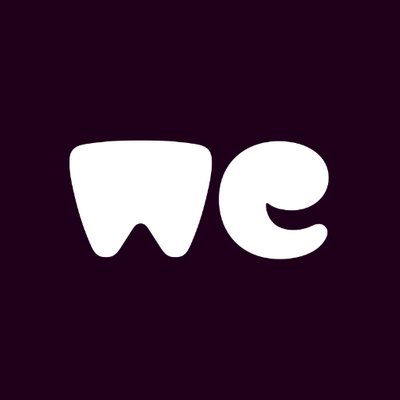 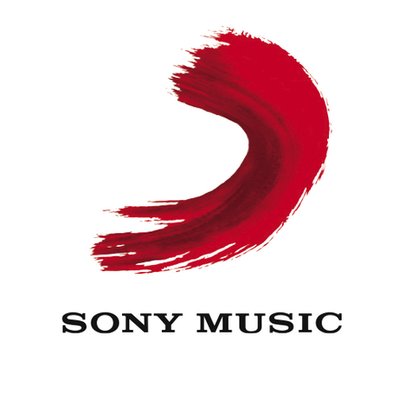 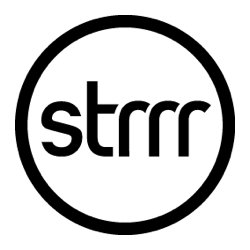 We make podcasts audiences love.
Your vision, our expertise. 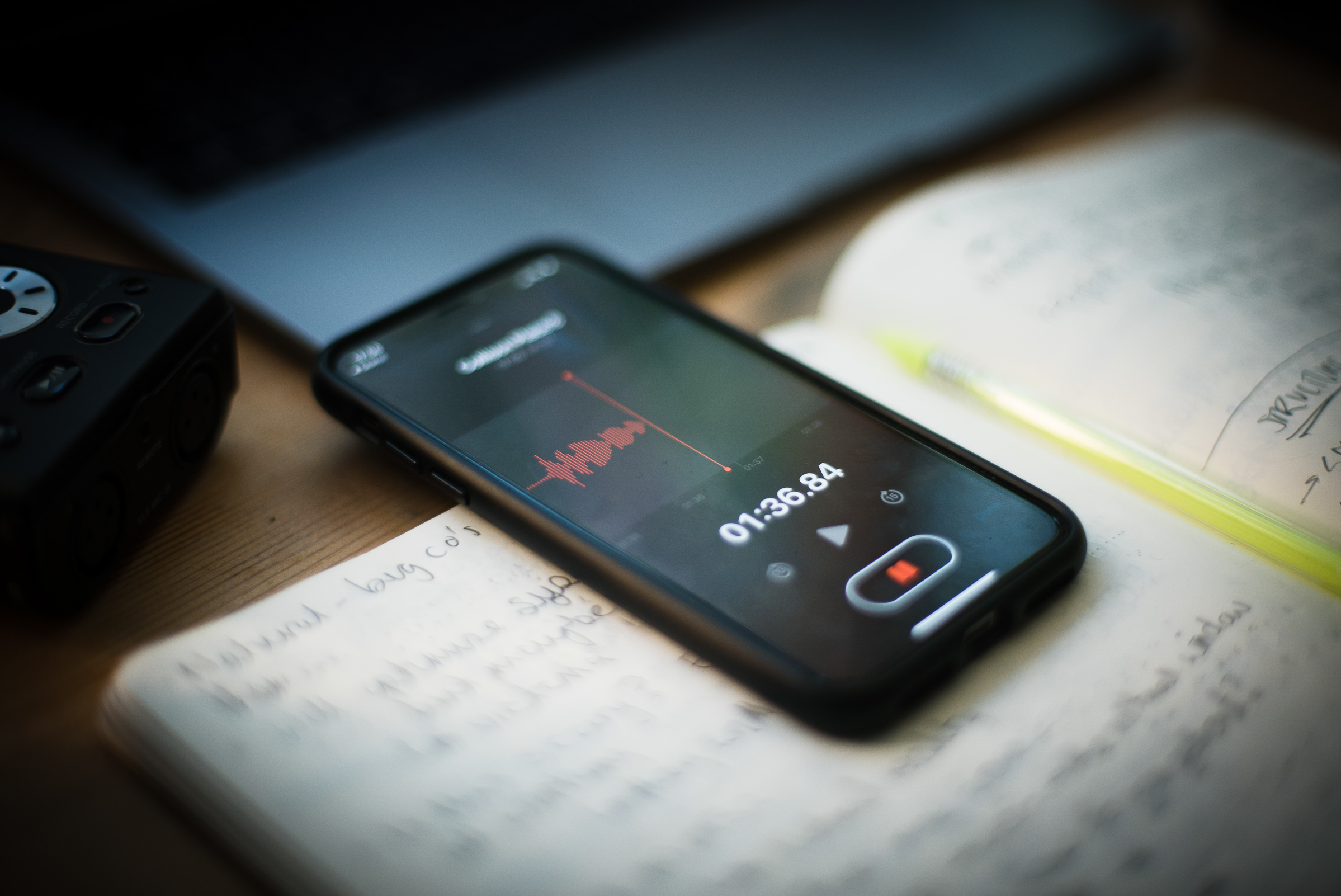 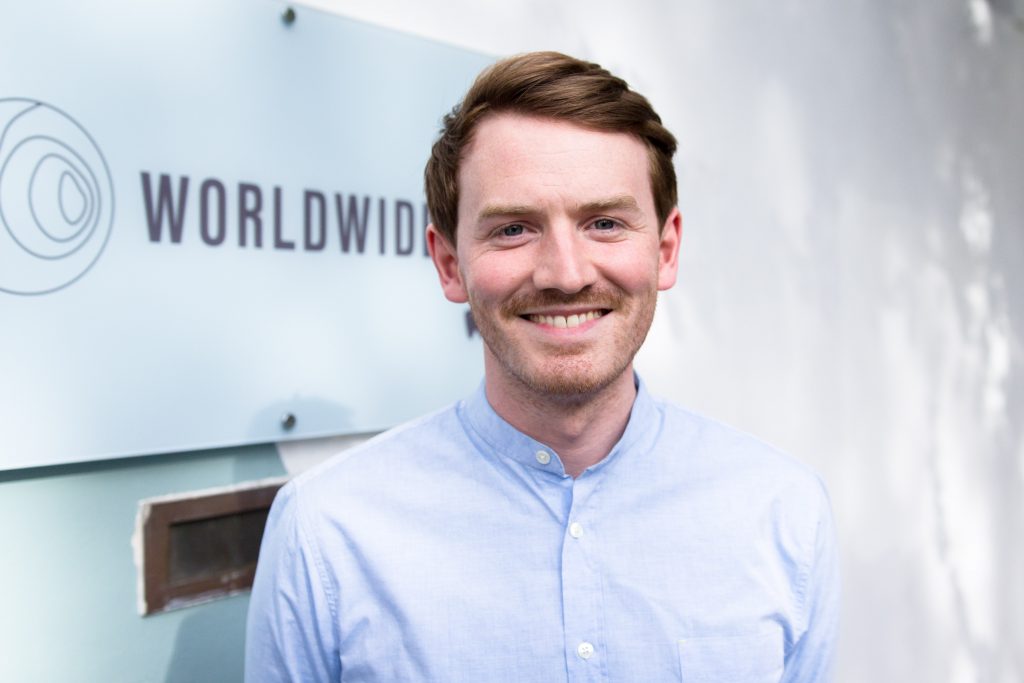 My career began in 2007 working in specialist music radio. I produced Gilles Peterson’s shows on BBC Radio 1 and Radio 6Music. We started a production company together in 2013 producing podcasts, radio shows and documentaries.  In 2016 we launched an online radio station, Worldwide FM. It won awards!

Since 2018 I’ve worked in voice, as editorial lead for The Guardian x Google Voice Lab, and at BBC Voice & AI.

Over the last decade I’ve developed the skills to make great audio. Together with a team of  talented collaborators, Sound Motives studio helps clients identify, articulate their vision. We help to bring it to life, and we make sure audiences hear it.

If you'd like to get in touch, please do.