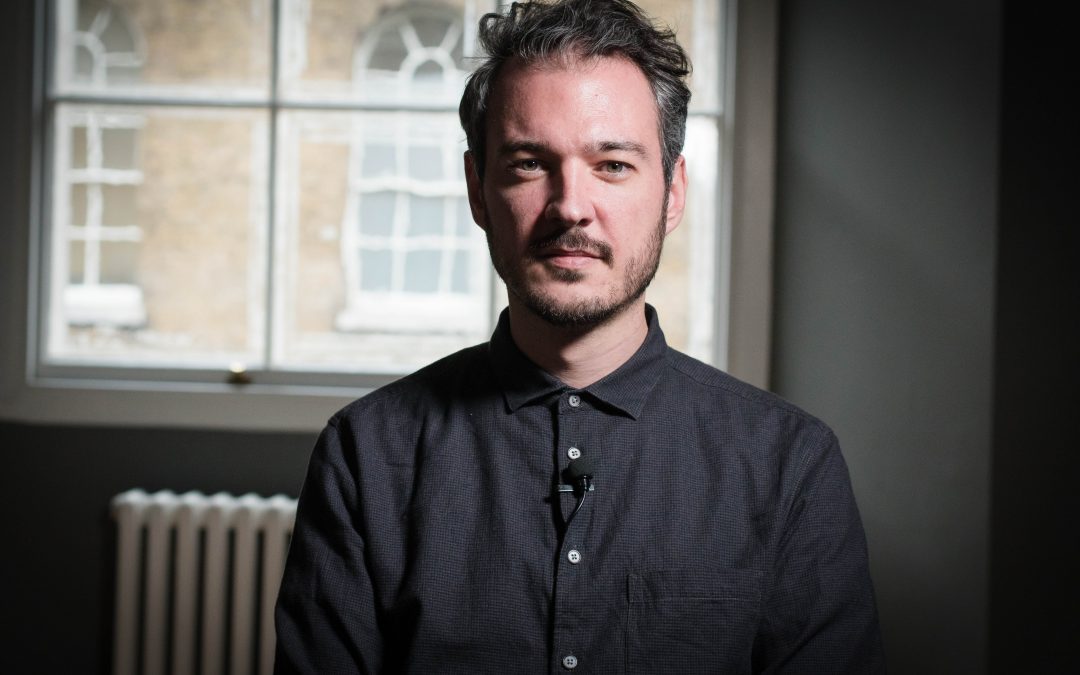 I first met Matthew Plummer Fernandez a few years ago, when I was playing some records as a warm-up for my friend Dan Moss’ band, Dems, at Corsica Studios. As I attempted to not offend the crowd with my selections, Matthew was producing some extraordinary visuals from his laptop. It turned out he was using a piece of software he had built himself! It was then I realised he wasn’t one to mess about.

Having enjoyed listening to him talk about his passion for computer-generated visual art that evening, I signed up to his Algo-pop blog, which studies “the appearance of algorithms in popular culture and everyday life”. Over the following months, I really grew to like the way Matthew and his cohort playfully pull at the fabric of our online lives, revealing the mechanisms and distortions that go unseen much of the time, and yet undeniably shape our experiences.

For example, it was through Algopop that I first came across the ‘Love Machine’. And The Picnic by Max Goodman.
So, when brainstorming potential contributors to approach for Strrr TV, I thought Matthew would be ideal, both because he has a broad range of interests and he has thought deeply about both the research and the art that he produces.

Matthew Plummer Fernandez is a British/Colombian artist based in London. Through his innovative work, he creates sculpture, software, online interventions and installations, often reflecting on our contemporary socio-technical entanglements with software automation. He runs the popular blog Algopop which explores the role of algorithms in every day life. His work has been presented extensively, including solo shows at iMal in collaboration with JODI, and Nome Gallery in Berlin. His works have been acquired by the Pompidou in Paris, and commissioned by the V&A in London, as well as AND Festival, Manchester. Matthew is currently an invited resident at Somerset House Studios, and later this year he’ll exhibit a new series of large-scale 3D printed sculptures as part of York Mediale Festival.
In his Strrr episode, Matthew explores the role that algorithms play in everyday life and culture. From their beginnings in the simple animations of the 1970s and 80s, through to the cutting edge neural networks and artificial intelligence of today, Matthew reveals the various ways in which algorithms are playing an increasing central role in our lives.

You can watch the full episode here:
Here are a couple screen grabs from the video footage. I am currently looking to develop my network and connect with like-minded people, so if you have a project or idea you’d like to discuss with me, get in touch.