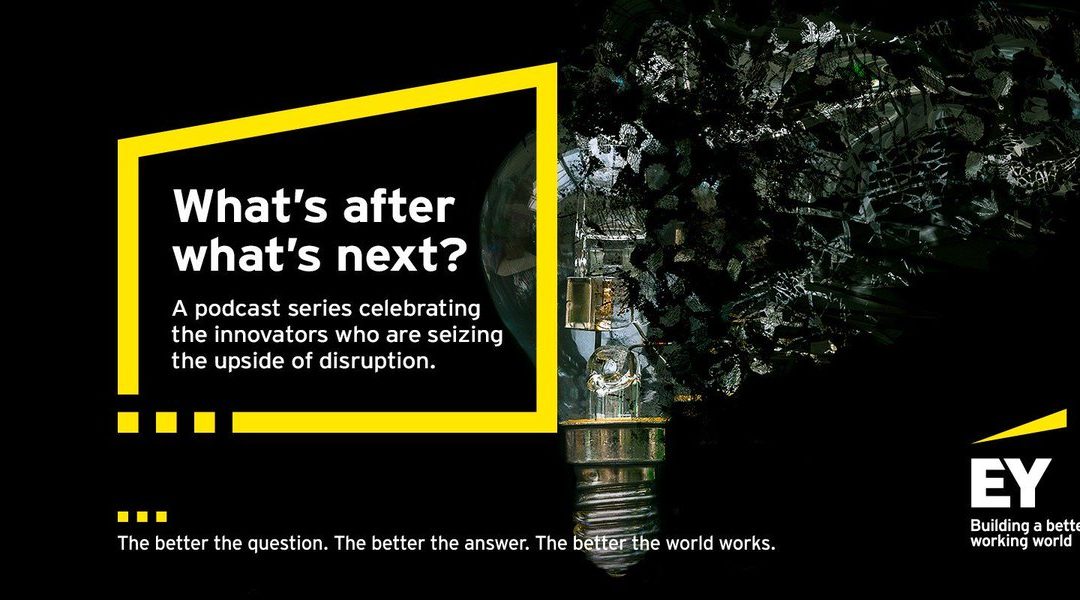 Back in August I started working with the gang over at Atomized Studios (part of Freuds PR).

They’d begun producing a podcast series for EY entitled The Better Question, which looks to ‘answer the better questions that will help CEOs and other senior executives lead their business through this transformative age’.

With interviews for 4 episodes already recorded, and another 2 episodes having to be made from scratch, I remained at Atomized until October, working on the podcast project alongside other EY video productions.

The Better Question was an interesting project to work on, with a bunch of fascinating themes being discussed in each epiode. My favourite is probably the forthcoming Megatrends episode, which explores both the reasons for and the implication of populism. The episode which focuses on a company’s ‘Purpose’ was also fascinating to piece together. Really, with each episode featuring EY staff alongside entrepreneurs and business leaders, I learned plenty from every one.

The series is now going live, every fortnight until the end of the year.

Thanks to Zad and Stevie for the opportunity, and to Kate at EY, and the host Juliette, for being a pleasure to work with.