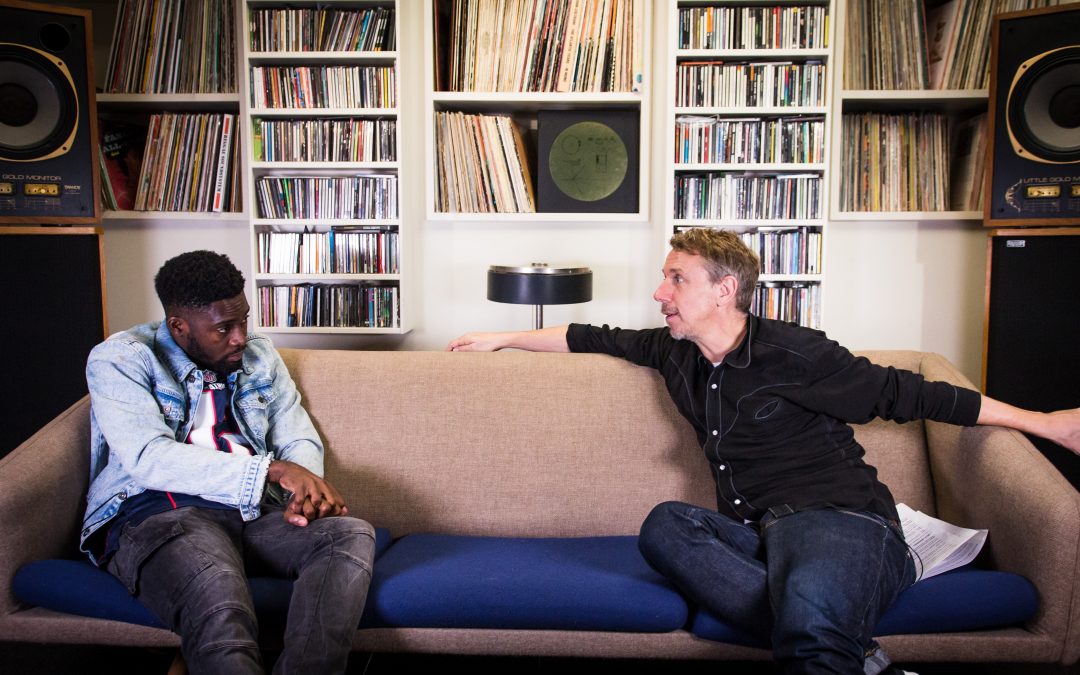 We approached this project in two ways, firstly by commissioning six music mixes from musicians and DJs on six continents, including:

Secondly, we shot six interviews with working musicians from six continents across two days. Each hosted by Gilles Peterson, each interview explores the musicians’ stories, examining the role ‘home’ has played in their music and how outside influences have effected their pursuit of a life in music. Musicians included:

Over Christmas extended edits of the interviews were broadcast alongside each continent’s corresponding mixes. You can find them HERE.