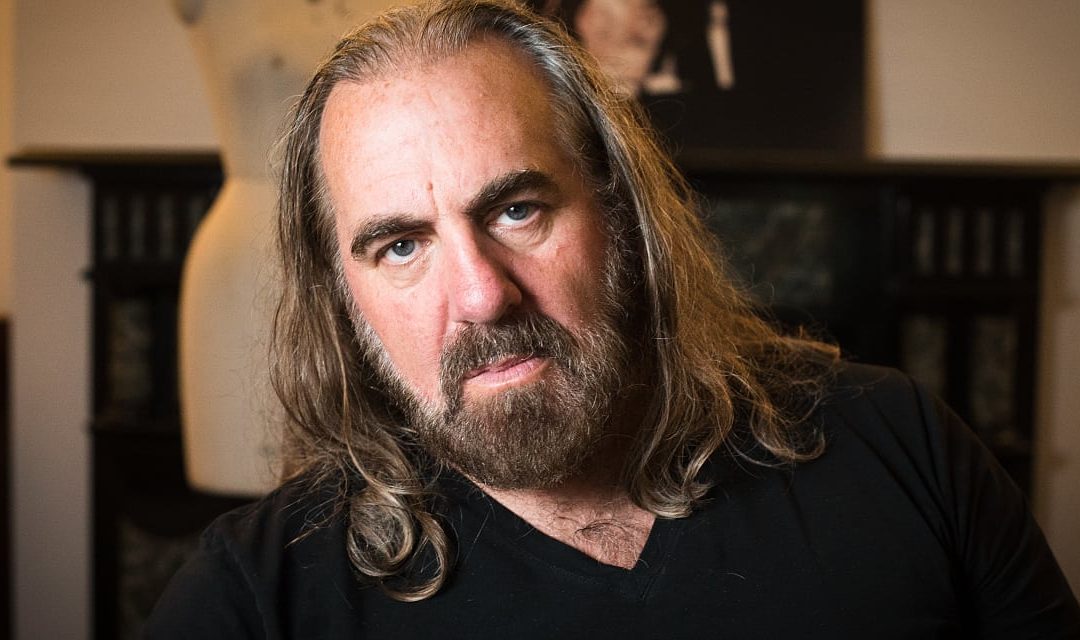 Since finishing at Mistral Productions, I’ve linked up with Daniel Brandt and the Berlin team at Strrr TV, working as their UK editor. It’s been a lot of fun so far,  allowing me to use my audio and video production background, whilst getting to research, contact and collaborate with all sorts of interesting people across the London creative community.

STRRR is the future of horizon-expanding television. Where superstars and brilliant newcomers hailing from the world of music, art, design, film, and fashion present their favorite clips and films through the nearly unlimited archives of the Internet. Each meticulously crafted episode presents a self-portrait of the selector, which allows us new insight into their life and work.

If you’re not yet familar with Strrr TV, check it out HERE.

The brief from Strrr in terms of contributors is wonderfully broad, and so it’s been a great opportunity to research and explore, to discover all sorts of people who are passionate about their specialism, and furthermore through their episodes, discover all kinds of  inspirational content.

Since getting involved, I’ve discovered some amazing stuff through the already published episodes from the first 3 series, including John Berger’s Ways of Seeing BBC series and Maurice Ravel’s – Piano Concerto for the Left Hand (videos below).

My first Strrr TV shoot was in December with producer Arthur Baker, who worked with Afrika Bambaataa, Planet Patrol, and New Order. I have programmed a bunch of future episodes with musicians, artists, designers and journalists. They will be published in coming weeks, so I’ll post them here as they premiere.

One of the first episodes I’ve programmed and produced drops on Friday, and appropriately it’s with a guy I’ve worked with for years, Gilles Peterson. He presents clips on London pirate radio, the jazz funk scene of the 80s, lower league football, some comedy and endurance running, and it’s well worth a watch. You can check Strrr TV out HERE.